Dreamers and Doers Both, Not One or the Other

I posted yesterday about a New York Times story titled Dreamers and Doers, about Babson College. I had to hold myself back, because this subject is so tangential to that. It’s about the title, which has very little to do with the content of the story. But I don’t like the “dreams and doers” talk. It reminds me of some old discussions, old times, and old objections to the idea that one is a dreamer or a doer, but not both. 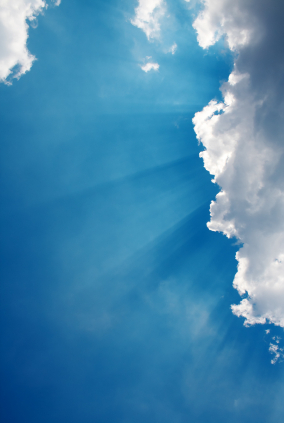 Hey world, don’t you want to be both? Do you have to choose? Are you born as one or the other?

Can you get anything done without dreaming in between? What would the motivation be?

My wife and I were married very young — both of us were 22 — and we were pretty much constantly broke until Palo Alto Software finally made it, just a few years ago, when we were both in our 50s.  Raising five kids, building a business, and constantly broke, we used to dream together, out loud, walking and talking, fairly often. We’d dream about having the down payment to buy a house, or starting a company, or going back to school, or moving, and sometimes all of the above.

The dreaming was motivating. It kept us going.

I read, somewhere, that one common trait of entrepreneurs was dreaming about the rewards they’d get later, if they succeeded. In our case, I think we dreamt not of fabulous wealth but of financial survival. I can’t speak for my wife on this one, but to me, money has always been a binary thing: enough, or not enough. We dreamt of enough. Aiming too low, I suppose, but it worked.

And the doing was constant. The dreaming didn’t get in the way of it. On the contrary, it spurred and inspired us to keep going with the doing.

3 responses to “Dreamers and Doers Both, Not One or the Other”