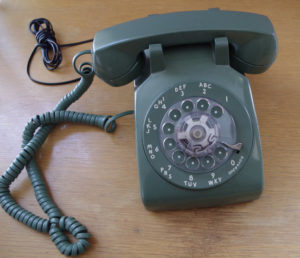 Ah yes, the good old days. How quickly time passes. And I can’t help occasionally browsing through technology looking back. My youngest daughter is in her late twenties now. She can barely remember life before cellphones, and can’t remember life before personal computers or VCRs, because both of those were born before she was. I was talking a grandkid the other day, and she couldn’t conceive of a world before amazon.com.

Every so often I get reminded how far we’ve come. When I graduated from college in 1970:

And that’s just technology, or a smattering of technology.  When I think of social evolution, and environmental deterioration, the end of the cold war, the rise of terrorism, polar ice caps … like we used to say: “far out, man.”