I’ve seen it too many times: starry-eyed would-be Internet entrepreneur meets real developer, dream in hand. This is culture clash. More often than not, it ends up with wasted time, wasted money and dashed dreams. Concept meets computer code. 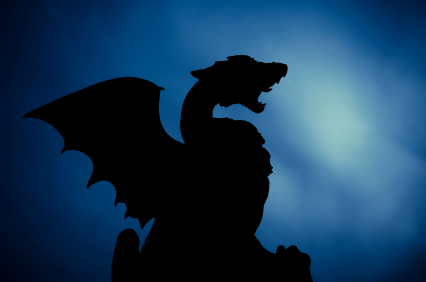 In 30+ years in the software business I’ve been a developer, a dreamer, a consultant to the dreamers and an employer to the developers. So maybe I can help. With thanks to several contributors (below), here are 10 tips for the dreamer side of the equation:

(Note: I posted this on Huffington Post this morning; I’m reposting it here becuse  this is my main blog.)