A Business Lesson in Six-Year-Old Soccer

Years ago we were coaching a soccer team of six-year-old girls. After a game with a team clearly way more organized and much better coached than ours, I asked the other coach how he did it.

He explained that they kept things very simple.

“We don’t tell them about passing or dribbling or very much of anything. We just tell them we want the ball in the goal.

And perhaps the most interesting thing of all:

“We never tell them what they did wrong, or what they’re doing wrong,” he said. “Instead of that, we wait until they do something right, and when they do, we make a really big deal of it. We make sure all the others know what they did right.” 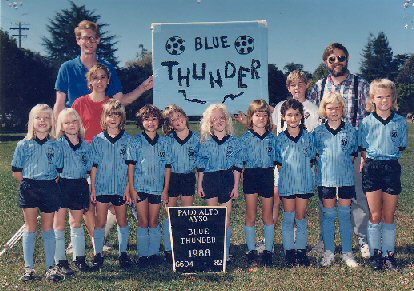