5 Most Important Illusions About Startups

(This was published first as an answer on Quora) 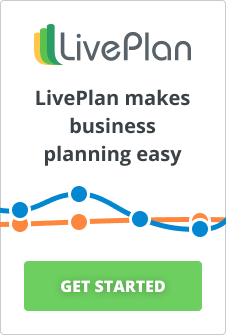