Who Owns Your Information?

You Have No Rights on Facebook or MySpace or other social media sites, which can toss you out without a moment’s notice. And you don’t own your own information on those sites either. Digg summarily blocked a protest against Fox News, while courting Murdoch’s NewsCorp for a possible acquisition.  And if you get email blacklisted by one of the email groups, spammer or not, you’re out of luck for a long time. 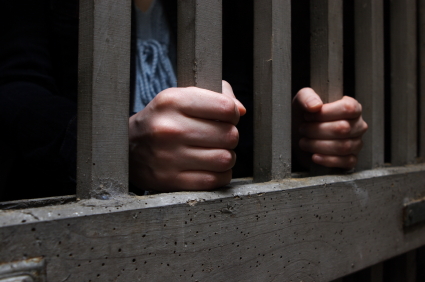 Meanwhile, the Web grows. It’s a new business landscape. You depend on it, I depend on it, businesses depend on it. We live in a world of downloadable software, Web applications, social media, green business, truths both convenient and inconvenient and every gradient in between. People steal my posts and put them up on overnight blogs to lure clicks on ads. And we have no rights, no due process, and no recourse when things go bad.

What to do about this? I don’t know.

Have you heard the talk of an Internet Bill of Rights?

The Magna Carta, the Bill of Rights,  and similar efforts are about controlling the power of governments. Governments, however, can’t control the power of the unbridled Internet. Can users? There’s nobody in charge of all this, and, gulp, come to think of it, maybe that’s just as well. Which government would be put in charge? Or do we leave it up to businesses? Gulp again.

Good luck with that.

The title of this post comes straight from Stu Phillips’ You Have no Rights posted on Soaring on Ridgelift.

There is no appeal process for termination. The only recourse that you have under the Facebook conditions of use would be to sue for arbitration as detailed in the Arbitration clause.

Jason Linkins called his piece InDiggnation, in the Huffington Post. It chronicles the battle between an anti-fox-news site and Digg, with copies of emails. There too, no recourse is pretty clear.

The blogosphere is raging about Facebook’s use of “my data“. Doc Searls is promoting the idea of VRM (Vendor Relationship Mgmt) and says “Time to write our own rules“.

Are things better than they used to be with email? It used to be that you could be blacklisted on some major spam lists by anybody who felt like reporting your email address to AOL or other lists. No due process. It took months to get your email back. The ultimate prank call was to blacklist somebody’s email.