No surprise to me: Alexandra Levit reports on Amex OPEN that big-company CEOs are “abandoning command and control.” IBM studied more than 1,700 chief executive officers from 64 countries and 18 industries. 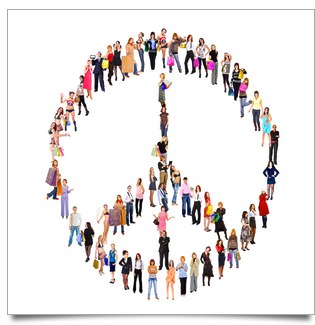 Of course. Look around. You’ll see complaining sometimes about alleged millennials, but all they’re doing is wanting people to care what they think. That’s true of Gen-T too, and us aging hippy baby boomers as well. Nobody wants to mindlessly obey. Computers and software first, then the Internet, created a meritocracy of sorts. People share jobs and work from anywhere and it’s about results, actual work, not time warming seats.

Just a couple days ago I was sharing with a good friend that I thought I was bad as a manager building my own business because I wasn’t good at structure and command. I didn’t like authority that much. Now it turns out I was just ahead of my times. Hooray.

My favorite part of this report is the conclusion:

The IBM study has revealed a new type of CEO—one that lives on the ground rather than in the ivory tower and one that is able to adapt to a rapidly evolving business world. In many ways, small-business owners and entrepreneurs are accustomed to this form of leadership.

Hmmm … so in the smaller companies, the startups, the grass roots entrepreneurs are leading this change? Are you surprised? Big company leadership is taking longer to figure this out? Still surprised?

What I like is that what we started in the late 1960s is rolling along towards 2012. Power to the people, and all that.