I like beachhead strategies. The term comes from military strategy, meaning that as you invade enemy territory, you need to focus your strength and concentrate on winning a small border area (the beachhead) that becomes the stronghold from which you’ll advance into the rest of the territory. 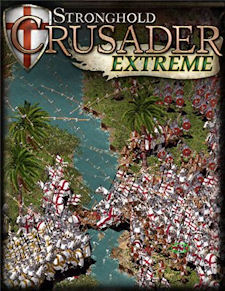 That’s what the allies did, successfully, in the D-Day invasion of Normandy in 1944. That military success was planned and led by Dwight D. Eisenhower, author of my favorite business planning quote (“The plan is useless, but planning is essential.”) It’s what you see in the opening scenes of Saving Private Ryan. It’s also something I learned mostly by playing war strategy games (although not specifically the one shown here; that’s just a good illustration).

And it’s good business. In business, particularly startups, the beachhead strategy is about focusing your resources on one key area, usually a smaller market segment or product category, and winning that market first, even dominating that market, before moving into larger markets.

Beachhead strategies are often critical for bootstrapping new businesses. And franchisor businesses should think of the beachhead strategy as making sure the initial locations are strong and successful and good models for future locations.

It’s ironic. In business pitches, for startups, the beachhead strategies tend to generate criticism from judges, experts, and other assorted experts for being too narrow, too focused. They want the big picture. But, on the other hand, the big picture, do-everything strategies will often be criticized for being unrealistically ambitious, and unrealistic.

The answer to this seeming paradox is: If you are doing a beachhead strategy, make sure that you include the follow-up idea of broadening your approach later on, after establishing yourself in that first core market.

(Image credit: hoping the game publishers don’t mind seeing their cover shot here; I got it from images.google.com)

My friend John Reddish added one of the comments, mentioning the pictures of Normandy he sent along to add to this post. Here they are belong. Image credit, John Reddish: 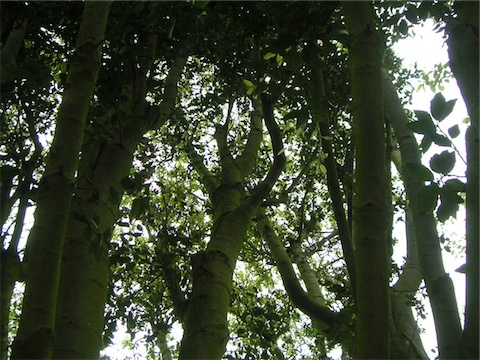 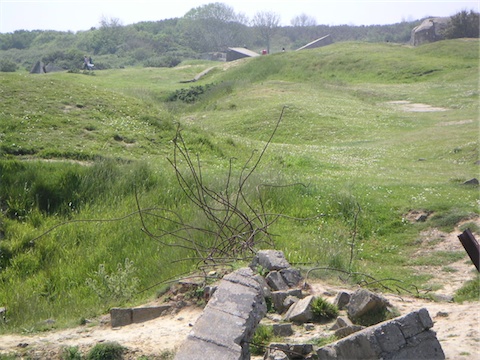 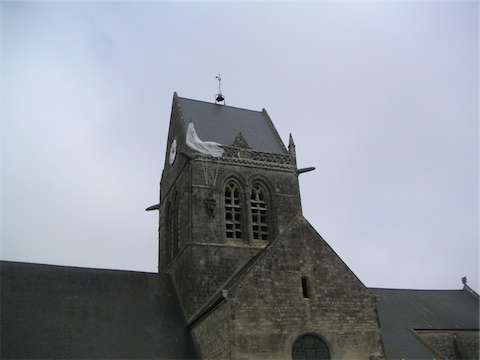