No Let’s Not Have Meetings; Let’s Effing Do It

I love this quote:

“I remember a great quote from Andrea Breanna, former CTO of the Huffington Post, which went something like ‘Lets have an idea on Monday. Instead of having lots of meetings about that idea, lets just effing do that idea. By Wednesday we’ll have realized the flaw and iterated … and by Friday it’s either executed or almost done.’”

That’s from a post called Titanic vs speedboat: four tips for publishers in the digital age by @JamesHaycock in Brand Republic News. 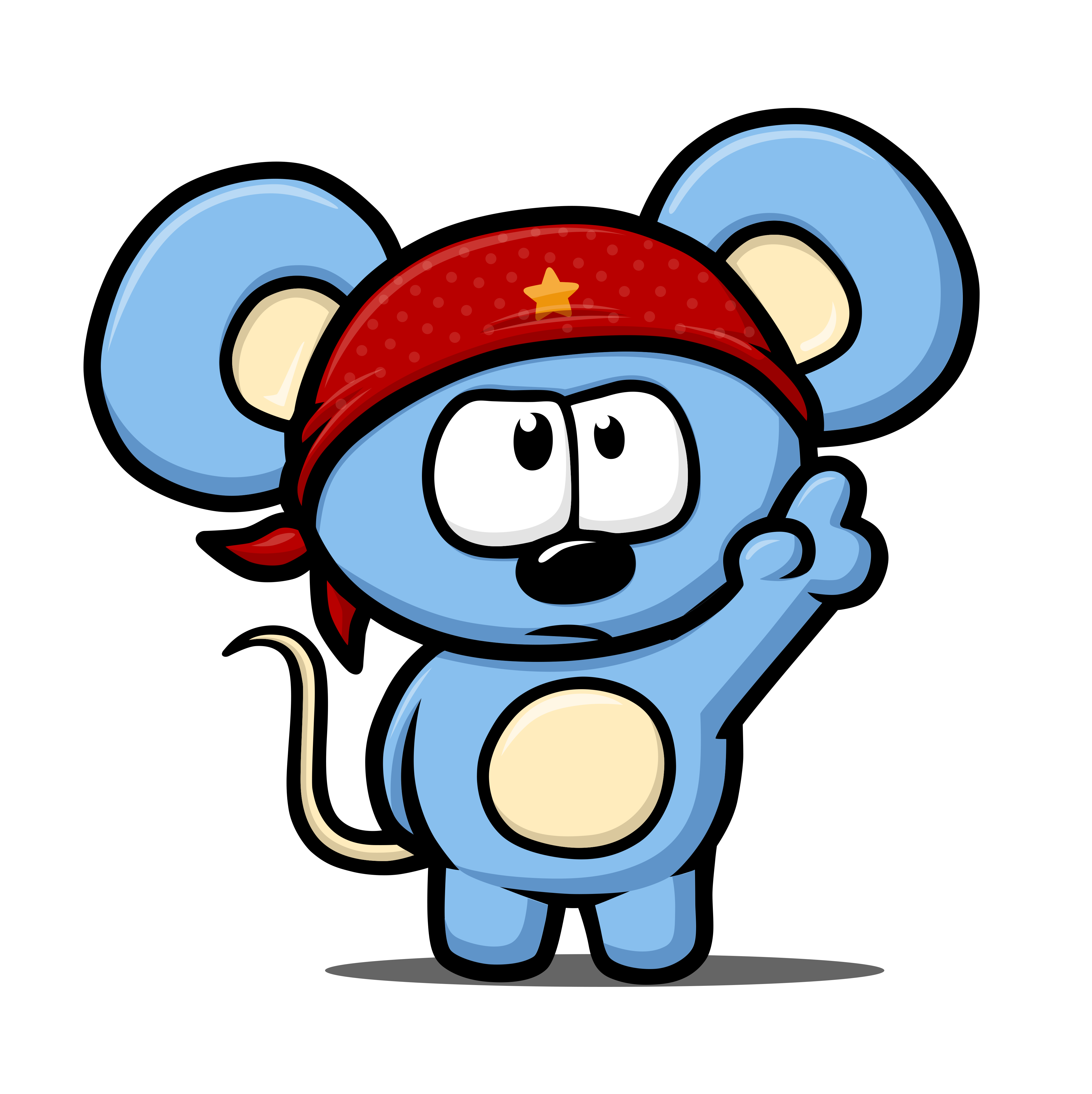 Andrea is my daughter and now founder of Rebelmouse. And that quote is a perfect description of my take on entrepreneurship. Don’t spend too much time talking about it. Instead, do it, quickly, and then watch results and change it quickly too if it didn’t work. That’s good for most startups.

“Perfect is the enemy of Done.”

That one get’s attributed to multiple authors, going back to as far as Voltaire, also Jim Collins, and others. It’s one of my favorite quotes. And it means: “No, let’s not have a lot of meetings. Let’s just do it.”