Forget business networking. “Networking” as a business activity is a hoax. Business relationships that you build as business assets are meaningless. As soon as you use this vocabulary, it’s self serving, superficial, and ineffective. The people being used as assets know it, and are not fooled by it. So “Business Networking” doesn’t work.

Friendship vs. Self Interest

Instead, just be a decent person. Meet people because you want to. Listen to them when they talk. Do them a favor when you can and it’s not weird or out of balance. Be a friend. Friendship can’t be done as a business task and relationships intended as assets mean nothing. Do favors for friends because they’re friends, not as a deposit in some business asset bank. And – hooray for human nature – you’ll enjoy that more, and when you need a push or some help, people you’ve done favors for will be happy to reciprocate. That’s human nature.

The business types who started talking about “networking” 40 or 50 years ago did the world a disservice. They didn’t realize that all that was really happening was friendship, or nothing. They looked at friendship from the outside in, with business on their mind but apparently not humanity. So they parsed friendship into business buzzword, misunderstood it, and named it networking. Then they decreed that it’s a business task.

People aren’t assets. Relationships aren’t assets. Nobody with any sense of self is going to golum themselves up to somebody in their so-called network to ask for favors, out of the blue, without having been a friend first. If you even try, it’s obvious and it’s off-putting, so it doesn’t work. Google glad-handing. 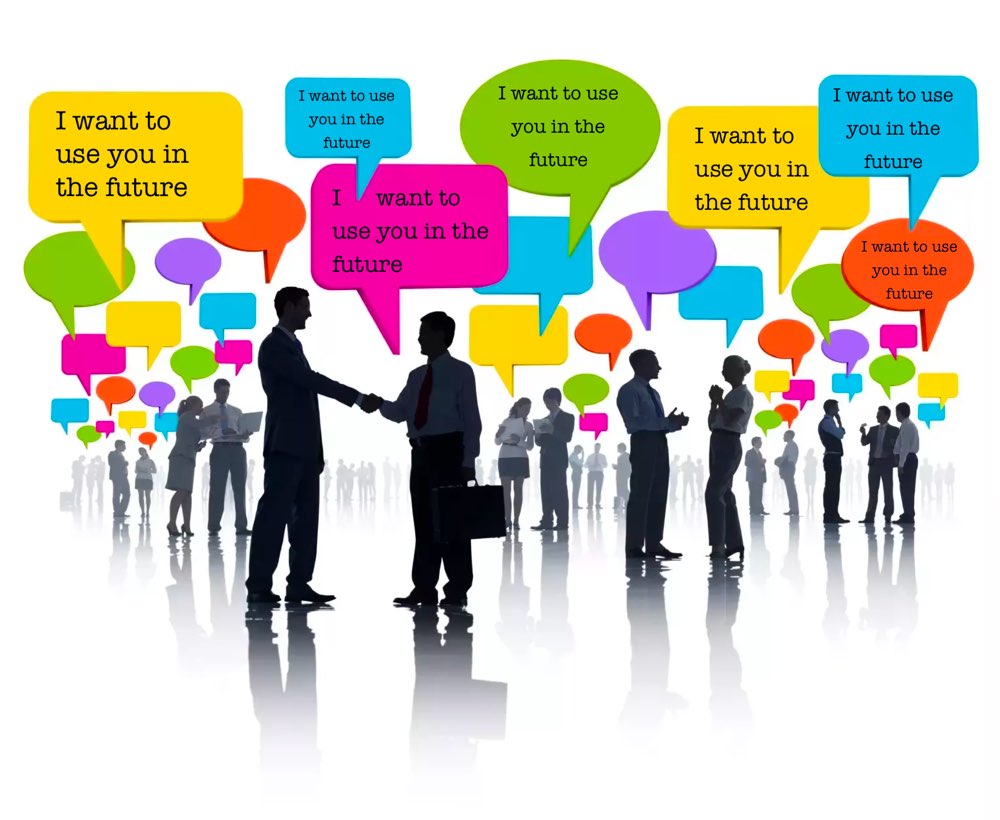 (Note: based on my Quora answer:  What is the best way to build strong business relationships so that you can leverage those relationships …)