Fifty years ago, a generation of college kids thought we had the power to change the world. The age of aquarius, the greening of America, the global revolution. How did we do?

Fifty years ago, back in the sixties, farsighted people started warning us all about the damage humans were doing to earth. and it happened pretty much as they warned. Climate change, species going extinct, air and water fouled. All major cities near water are planning for sea levels raising. 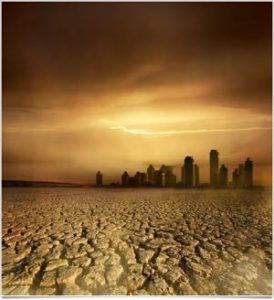 Fifty years ago, back in the sixties, farsighted people started warning us that the difference between “haves” and “have-nots” was the biggest threat to the worldwide long-term peace.  Since then, we’ve made it worse. In the U.S. we changed laws, changed the tax code, and even changed politics to exaggerate the wealth of a few. Worldwide, the difference between wealthy and poor, developed and underdeveloped, got steadily worse. And technology made it visible. Is terrorism just religious extremism? Would Jihadism been able to take roots in prosperous societies with jobs for all?

Fifty years ago, back in the sixties, laws and courts changed to outlaw blatant racism. Institutional racism became illegal with the Civil Rights Act of 1964 and related legislation. The courts and the presidents desegregated the schools. And yes, of course things got better. We don’t have institutional racism like we did. We elected a black president. But don’t we also have a serious relapse of open racism, now called, simply, “not politically correct?”

Fifty years ago, back in the sixties, women’s liberation became a movement. Women demanded equal opportunity. Yes, of course things are better now, but how much? There’s still a salary gap and a glass ceiling. Fewer than 5% of Fortune 500 CEOs are women. Fewer than 20% of US legislators are women. 7 percent of investing partners at the top 100 venture and micro-venture firms are women.