Facebook Needs at Least One Woman on Its Board

(Note: I posted this earlier today on the Huffington Post. I’m reposting it here because this is my main blog, and I believe what I wrote, so I want it here too.)

Why would a startup as important as Facebook, run by somebody as young as Mark Zuckerberg, whose users are more than 50 percent women, go into all-important public stock offering with a board of directors composed of seven men?

For no good reason. 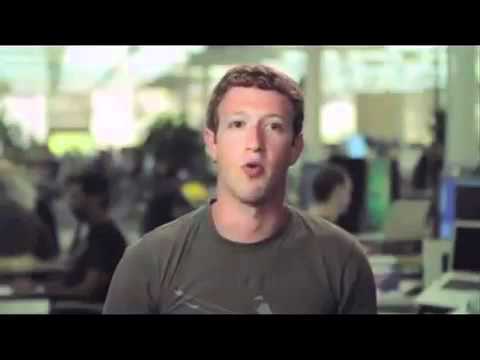 Not that these seven don’t make a great group. It includes Peter Thiel, Donald Graham, James Breyer, Mark Zuckerberg, Marc Andreessen, Reed Hastings, and Erskine Bowles. So that’s the founder, several world-class successful entrepreneurs, the CEO of the Washington Post, a venture capitalist, and a former university president who was also co-chair of President Obama’s Commision on Fiscal Responsibility and Reform. That’s an excellent group of men.

Still, qualified as they may all be, seven men and no women? After all, the purpose of a board of directors, Wikipedia says is to govern the organization, establish broad policies, review the CEO, and answer to stakeholders for the organization’s performance. That purpose isn’t better served with at least one woman in the seven-member board? I don’t believe that. Do you?

There is research indicating that including women on a board of directors is better business. For background on that, read Why Your Next Board Member Should be a Woman on TechCrunch, or The ‘Terrible Truth’ About Women on Corporate Boards on Forbes.com, just to cite two of many. And, if you like irony, listen to Cheryl Sandberg, Chief Financial Officer of Facebook, in this Ted talk from 16 months ago, worried about under representation of women in the upper ranks of business. She cites a statistic I’ve seen elsewhere, that over the last six years, women have held a static 15-16 percent of c-level corporate jobs and spots on boards of directors.

I was contacted by the group behind the Face It Campaign, at www.faceitcampaign.com. I went to their website, saw the video on YouTube (embedded here), and signed up. They’re not asking for money, just support for what should be obvious.

If change is going to happen, it takes place one step at a time. This seems like a good time to take this step.

(Note: if for any reason the embedded video doesn’t show up here, it’s on YouTube at www.youtube.com/watch?feature=player_embedded&v=8DMdSPeBuvU)