Yes, it is restored now, but if you looked at this blog during the 30 hours or so before 1 pm Friday April 22 it would have appeared that I hadn’t posted since April 6: no, I just lost (temporarily thank goodness) two weeks of posts to an Amazon EC2 problem. 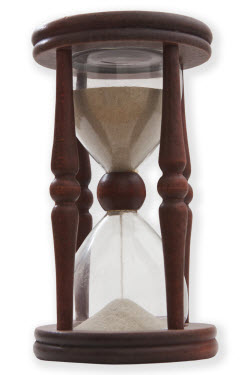 The cloud computing temporarily swallowed the previous 10 posts and yourthree dozen or so comments. But the good news is that it is all back again, including your comments, as of 1 pm the following day.

You may have heard about what happened today. It affected a lot of major sites, and was written up in TechCrunch. This Google search will give you an idea. Foursquare, Reddit, Quora, and others went down … including me.

As I originally wrote this, late Thursday evening, April 21, our tech team and the Amazon team expected to restore things so I would get my posts and your comments back. And that finally happened early Friday afternoon.

Not fun. A good reminder, though: always back up your stuff. In my defense, I backup my regular work daily, but I wasn’t backing up the WordPress blog except every couple of weeks.