If Your Idea is Any Good It Will Be Copied

Yes, you can read all over the web how to protect your idea. And people are recommending patents, trademarks, copyright, all of which you should do whenever you can. People also recommend contract-like non-disclosure and non-compete agreements too, which is sometimes good advice, sometimes impractical. But eventually all good ideas get copied. Yours will be too. You’re going to have to deal with it.

As I write this I’m wearing a sweatshirt with University of Oregon colors that says “Oregon” on it and also “UO.” But it doesn’t have the logo of the university on it, or the words and fonts that the university copyrighted. And you can’t copyright the name of the state, or the letters U or O. So the university gets no royalties, and the manufacturer owes none.

I should make this clear: I am not saying don’t bother to protect your intellectual property properly. Please don’t misunderstand. Yes, register, apply, take all the steps your attorney recommends. Do what you can. It will help hold competition off and protect your secret sauce for a while. I’m just saying you shouldn’t think you are really protecting from copying, no matter how good your protection is. Smart competitors will get around your intellectual property, even if you manage it correctly and make that as hard as possible. It will still happen eventually.

And here’s my favorite example. 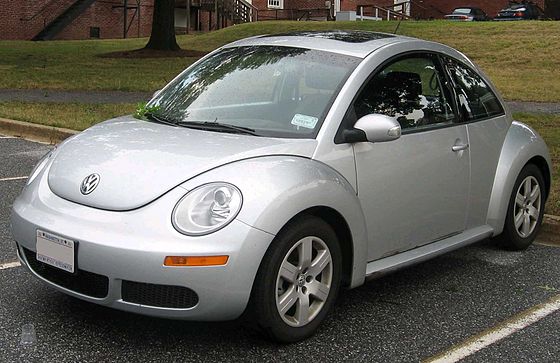 Volkswagen introduced its new beetle in 1997. What a cool idea that was. It took its looks from the traditional beetle that was immensely popular a few decades earlier, but created a brand new car. What a great idea. And it was commercially successful.

Followed by the new Mini-Cooper… 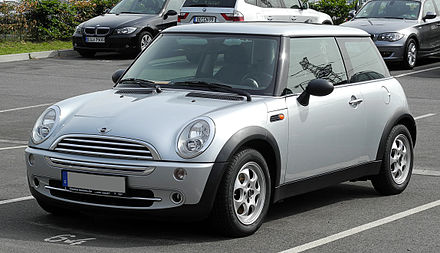 Not long after Volkswagen’s new beetle, BMW came up with the new Mini-Cooper in 2000. If the old VW was the classic small car success of the 1960s in the U.S. the Mini Cooper S was the darling of the racing magazines at about the same time. It was a tiny British economy car jazzed by John Cooper, famous for formula one racing. BMW bought the British manufacturer and introduced the new Mini.

So by the time the old VW and the Mini-Cooper had been reborn successfully, Fiat, the Italian auto maker, came up with the same idea for its iconic Fiat 500, which had been the Italian version of the VW during the 1950s and 1960s. That one was released in 2007. It was basically the same idea – take an old standard, a past success, and redesign it for a new car. Buyers like that, and branding is almost automatic. Ride on its history.

The Point is That Copying is Everywhere and All the Time

If you’re successful, people will copy you. You can hold them back with registered patents, trademarks, and copyright, but that’s a delay, not a wall. Volkswagen did not sue BMW for copying its idea, and neither Volkswagen nor BMW sued Fiat. This kind of copying is legal.

In almost any kind of business, from high tech to classic, good ideas get copied. It’s like in fiction, movies, television, fashion, and so many human endeavors. It’s part of life. Laws only protect you so far.

To avoid being run out of time by competitors, you have to stay on top of the business, assume you will be copied, and keep doing what you do well.