10 Points on Where to Locate Your Startup

You’ve got your startup brewing, you love the idea, you’re gathering a team, and you want everything to be perfect. So do you move to Silicon Valley? Silicon Alley? Austin TX?

I know of people who’ve moved from where they were to where they thought they should be, before starting the company. Their assumption, when they do, is that the new place is better. It has better access to investment, management team, mentors, and sometimes even channels and such. 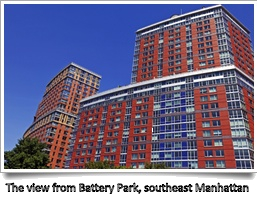 Does that make sense? Do you move first, then start? Here’s what I think:

I like it that my wife once said that since we were putting up with the downside of owning our own business, then we should get the upside and move to where we wanted to live. I think that you should live where you want, but, if you’re building a business, within some reasonable framework of practicality. What do you think?